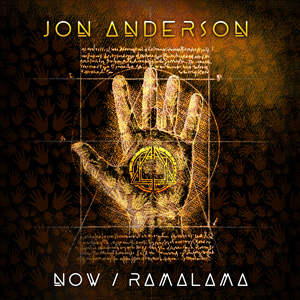 No lives dates are currently scheduled.

Join the official Jon Anderson newsletter. Be the first to hear about news, shows, and more directly from the source!